The defense of the Champagne appellation in Russia

A new Russian law forces French exporters to sell their products under the Cyrillic inscription “sparkling wine”. For more than 20 years now, France has been fighting for the defense of the Champagne appellation in countries that still refuse to recognize it: Russia, the United States, Haiti. 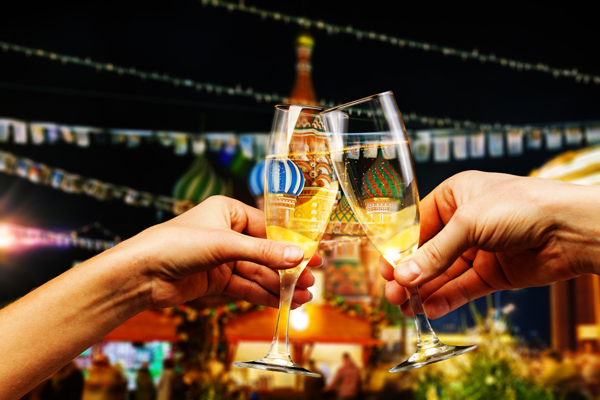 Summer 2021, Russia has implemented a wine law that results in prohibiting French exporters benefiting from the appellation champagne to distribute their drink with the inscription “Champagne” translated into Cyrillic. This law of July 2, 2021 obliges them to sell their product under the inscription “sparkling wine”.

The French diplomacy announced on October 26, 2021 that it had succeeded in negotiating a moratorium of two additional months and that these new provisions would come into force only in January 2022. Since January 1, the name “Champanskoye”, previously transcribed on the back labels of bottles imported into Russia, is only usable for sparkling wines produced in this country.

The General Union of Champagne Winegrowers has expressed itself on the subject. Their claim is not to be able to keep their appellation on the Russian market, but to prevent Russian companies from using it while they are forbidden to do the same. Commercially, the Russians represent an important market for the Champagne vineyards with 1.7 million bottles of Champagne sold. Russian consumers are attentive and know the excellence of French wines.

This affair reveals serious problems of recognition of appellations abroad. Concerning the Champagne appellation in particular, only Russia, the United States and Haiti do not recognize it, despite negotiations for nearly 20 years.

The same problem could happen soon in Russia with the cognac appellation. This fight is reminiscent of that of the Champagne producers in the United States against the “Californian Champagne”. Only the recognition of appellations and total protection can settle this type of dispute. 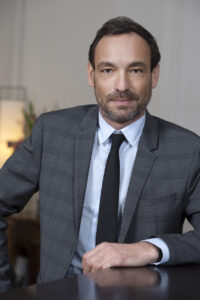