The following contains a selection of recent judicial decisions regarding the consignment of art works which are of practical importance to participants in the French art market. It should be noted that, under Civil law, the consignment of a work is precisely regulated by the Civil Code as a “Contrat de dépôt”. In that context, we note a series of decisions resolving conflicts of ownership and compensation between artists and galleries entrusted to display and sell the works of art. 1. Who is the rightful owner of artworks consigned by an artist to a gallery? (Court of Cassation, 22 March […]

French courts have become more restrictive on granting copyright protection. This is the case for photographs of works of arts and zinc plates used to produce lithographs. As a consequence, these works can be freely used or sold on the art market. 1. Lack of protection for photographs that are faithful reproductions of sculptures (Court of Appeal of Paris, 16 January 2013) Facts: A sculptor commissioned photographs of his works for a catalogue/monograph about his works. Subsequently, without obtaining a specific permission/or copyright grant from the photographer, the sculptor used these photographs for other purposes, specifically for exhibition catalogues and sale through […]

The French cultural and communications ministry was urged on Monday to scrap Hadopi, the government agency responsible for a three-strike anti-piracy system. Businessman Pierre Lescure, who has led a consultation on updating French cultural policy since last year, recommended transferring Hadopi’s powers to the Higher Audiovisual Council (CSA), France’s broadcasting regulator. The three-strike system should also be scaled down, Lescure said, including removing the penalty of terminating Internet connections and reducing the maximum fine of €1,500 ($1,930), to €60 ($77). Hadopi issues illegal downloaders with up to three warnings, at which point prosecutors can terminate their Internet for a month […]

WorldIPReview.com, 5 février 2013 Google has created a €60 million ‘digital publishing innovation’ fund for French newspapers, ending a six-month dispute over the use of their copyrighted material online. The fund is part of a deal Google’s chairman Eric Schmidt and French president François Hollande signed on Friday. The deal settles a dispute between the Internet company and French publishers over links to news stories that appear on Google News. According to a brief blog post by Schmidt, the €60 million fund will support digital publishing initiatives for French readers for three years. Under the second part of the deal, […]

Ongoing counseling to an online provider of sponsored and contextual links: verification of conformity with the “Loi Sapin”; drafting of contracts with advertisers and media; negotiation 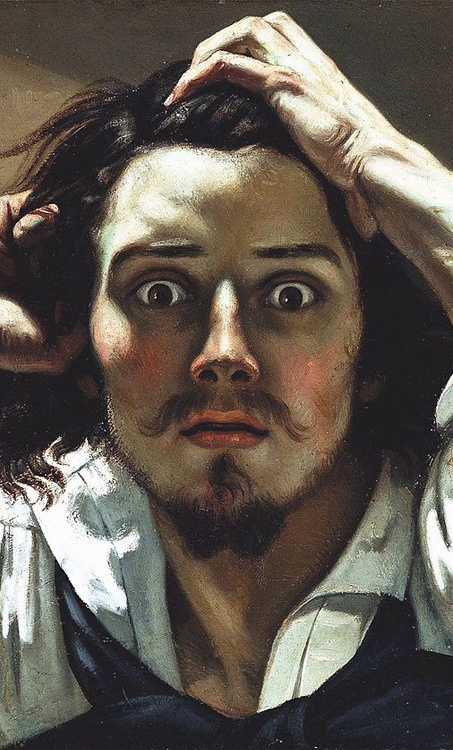